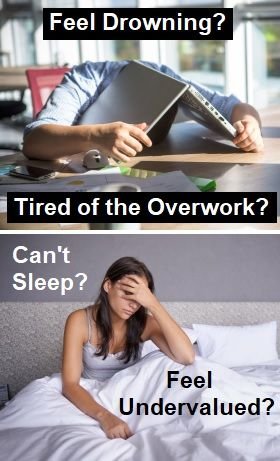 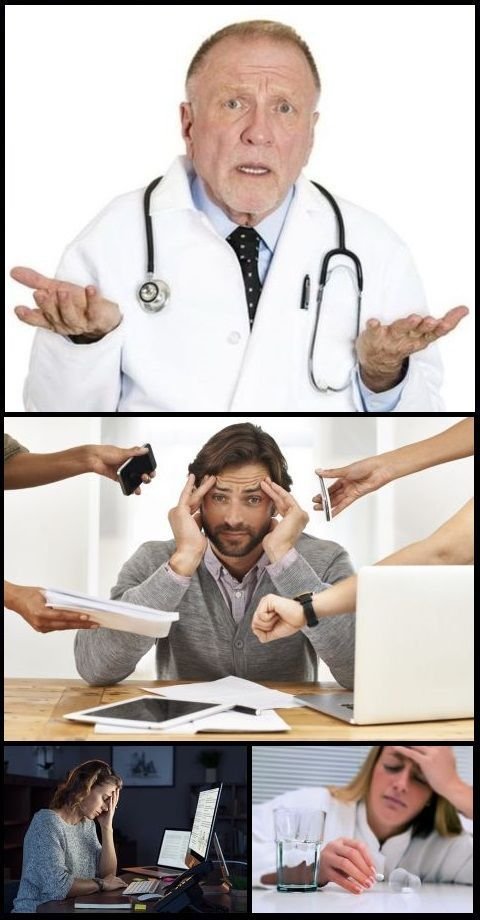 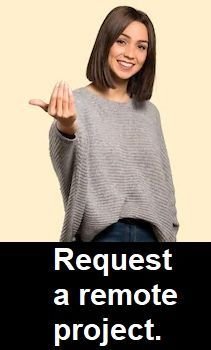 "What is the economic rationale underlying the planned JV?" To answer this question seriously is particularly important for the "weaker partner" because he may have more to lose should the JV go wrong. The "weakness" may result from owning the smaller stake or holding fewer voting rights in the JV Company or from lacking know-how, market access, or in less open countries, from the "stigma" of being a foreign investor not familiar with the "home rule". 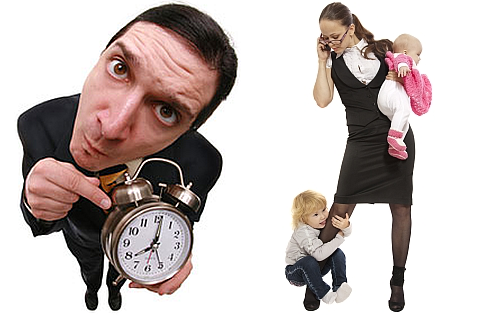 Does the "weaker partner" want to prop up his local majority partner with his know-how, or to get access to cheaper production or a new market, or is he just looking for a profitable investment? Depending on the answer he will be seen either as a "strategic partner" or a "financial partner". As a strategic partner, he will

In either case, the weaker partner would be well advised to retain counsel familiar with the strengths of the majority partner. 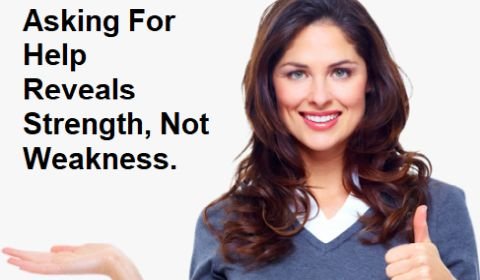 The Term Sheet or Letter of Intent (LOI), which precedes the Definitive Agreement, is a confidential document, usually prepared by the buyer or investor, which outlines in general terms the purchase or investment agreement between the parties. All of the following are the same thing: term sheet, memorandum of understanding (MOU), letter of intent (LOI), heads of agreement, deal points, etc. Most of the time it is not a legally binding commitment to buy, sell, or invest. However, certain provisions such as confidentiality stand still and payment of consultants during the diligence period should be and usually are binding. I refer to the LOI as a handshake in writing. The main purpose is to assure that the parties agree on the general terms of the deal before starting due diligence. Without the terms written, the parties will expose themselves to crucial ambiguities and omissions.

While subscription members receive all files on this site, some files from that package can be purchased individually without the need for a membership. These files are always shown with the "View Now" and "Add to Cart" buttons beside them.

Click Add to Cart to Buy Each Document - Download link for files provided immediately after purchase. As a reminder, subscription members receive these files in their private download area at no additional cost.

As the weaker partner will be in the more vulnerable position; confidentiality is essential, and exclusivity of negotiations with the stronger partner for, at least, a certain time period. In order not to lose face at a later stage, an understanding should be established to value assets and what the price-relevant factors shall be.

In the interest of the weaker partner, the due diligence examination should be both intense and expeditious. "Red files", if they cannot be avoided, should be accessible for the minority partner as early as possible, i.e., after the merger-control clearance is obtained.

The minority partner should insist on a well-organized and complete data room. On the other hand, he should not formally acknowledge any "completeness" of the information he has obtained, and certainly not if it is demanded together with a waiver of any warranty relating to "facts that could have been seen from the information provided". More generally, the minority partner should not accept a reduction of the representations and warranties to be granted by the majority partner with the latter's argument that "an extensive due diligence examination of assets the majority partner is to contribute to the joint venture vehicle was granted".

b) As far as the JV vehicle is concerned, the minority partner might prefer a type of corporation where the directors are not subject to direct instructions of the shareholder meeting.
The minority partner should aim to have as many minority rights as possible established in the articles so that they work as statutory rights (e.g., the right to delegate members of corporate bodies, restrictions on the transfer of shares, preferred dividends). In particular, he should secure his right of veto for resolutions on specific, important matters by establishing a higher statutory quorum so that no resolution would be valid without his presence at the meeting.

While subscription members receive all files on this site, some files from that package can be purchased individually without the need for a membership. These files are always shown with the "View Now" and "Add to Cart" buttons beside them.

Click Add to Cart to Buy Each Document - Download link for files provided immediately after purchase. As a reminder, subscription members receive these files in their private download area at no additional cost.

c) It is essential for the minority partner to ensure his influence at various levels:
Whereas the majority partner will, at least factually, have easy access to information on the JV company, the minority partner will have to rely on "watch dog" key personnel nominated by him and/or on experts he may have the right to call in. As already mentioned, the most important level to delegate such nominees to, might be to that of director, which is where the day to day business ensues. Depending on the purpose of the JV (see above), the weaker partner should insist on the allocation of such tasks and responsibilities to "his" directors and key personnel, which are important to him. Apart from these "reserved tasks" other business decisions of the directors should be subject to a majority, including the nominee of the minority shareholder.

d) The minority shareholder should fix, in advance, the compensation of the directors so that no excessive remuneration will be granted to the nominees of the majority partner.

e) On the "upper level" (which, depending on the structure of the JV company, will be a board or the shareholder meeting), the minority shareholder should carefully negotiate a catalogue of business matters (e.g., investments, loans) where his consenting vote is required to pass a resolution; the same should apply to structural corporate matters (capital increase, liquidation, merger, spin-off, etc.). The minority shareholder should rather avoid a clause providing for "dispute resolution in case of deadlocks" in order not to dilute his veto.

f) Business plan, financing and at least the first budget, should be agreed in advance so that deadlocks in the initial phase of the JV can be avoided.

g) Another deadlock to the detriment of the minority shareholder might occur in relation to the distribution of profit. Here, a bottom line of the profit to be distributed as a dividend should be agreed in the shareholder agreement (e.g., as a minimum percentage of the annual net profit, or a figure depending on the amount of equity shown in the balance sheet).

h) When dealing with the transfer of shares, it should be the weaker partner who insists on a minimum period during which no transfer of shares shall be admissible at all (blocking period). Only then will he be in a position to get a secured return on his investment.
Later on, there might be a well-defined circle of "permitted transferees", accompanied by the right of first refusal (or a pre-emption-right) of the non-transferring partner.
If the investment turns out to be negative for the minority partner, he would be well protected if granted a put option (at a price in line with a well established method of valuation).
If he sells only a part of his shares, it is important for the minority partner to maintain his minority rights (at least, to an appropriate extent).

i) Provisions for the exit from the JV are of paramount importance for the minority partner: The duration of the JV, either for a definite or an indefinite period of time, will very much depend on the nature of the project. Yet it will be even more important for the minority partner to have the right of exit in cases where events occur making it unacceptable for him to continue. (Such an event might be the change of control over the majority partner.)

There exist various ways of exit:

a) Often, the weakness of a partner results from the fact that the JV vehicle will be successful only if it enters into additional agreements with the "stronger" JV partner or with one of its affiliates.

Such agreements typically relate to the supply of goods and services, to intellectual property, to the use of information technology or the lease of factory premises. The first question is whether the individual agreement will have been entered into at arm's length. This, however, may not be the case at a later stage of the JV. From this viewpoint, it would be in the interest of the "weaker" partner to provide for a short term agreement (so that it must be re-negotiated at a later time) or to allow the JV company to choose an additional third party or, at least, to establish a mechanism of price adaptation, if possible.

b) The same applies to employment contracts with key personnel (in particular, to pension agreements with senior staff).

Yet there is one essential thing, which cannot be put into any contractual clause: Closing the "cultural gap" between the JV partners so that the JV will be a continuing success for both the weak and the strong partner.

Are questions preventing you from making a decision? Contact us and we will answer them. 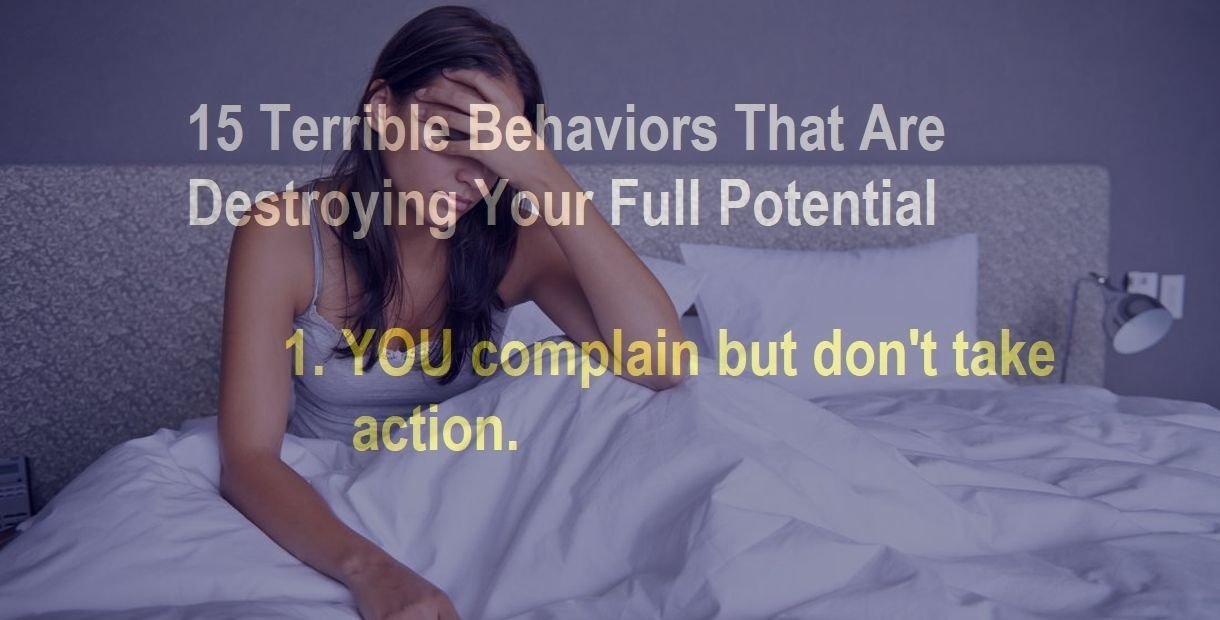 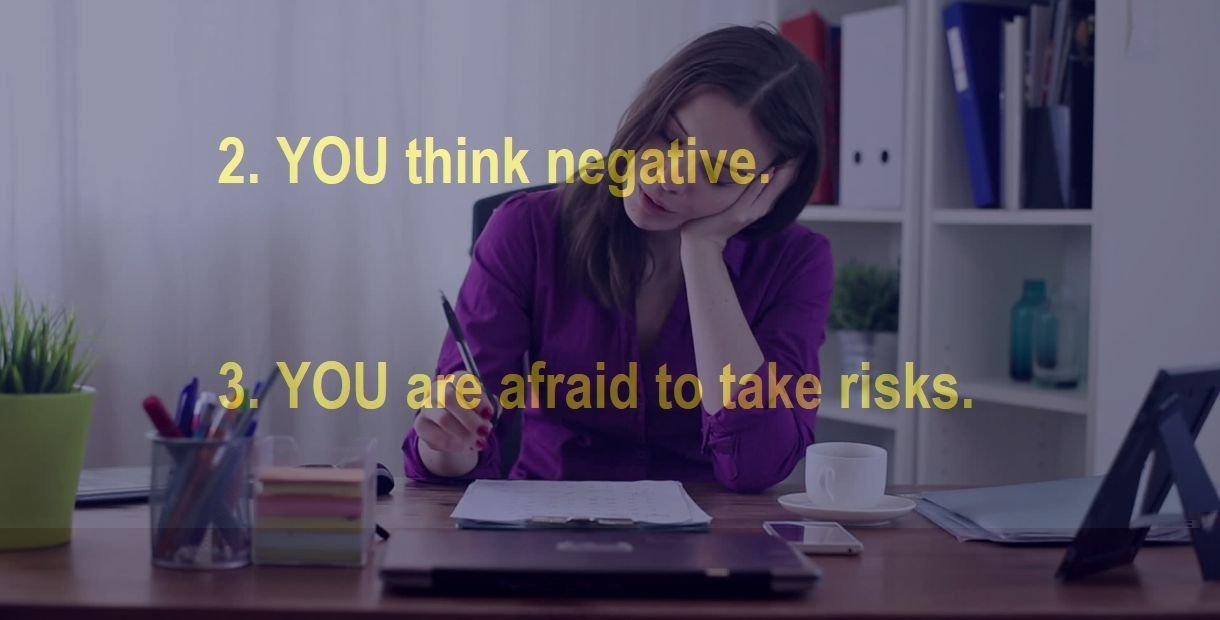 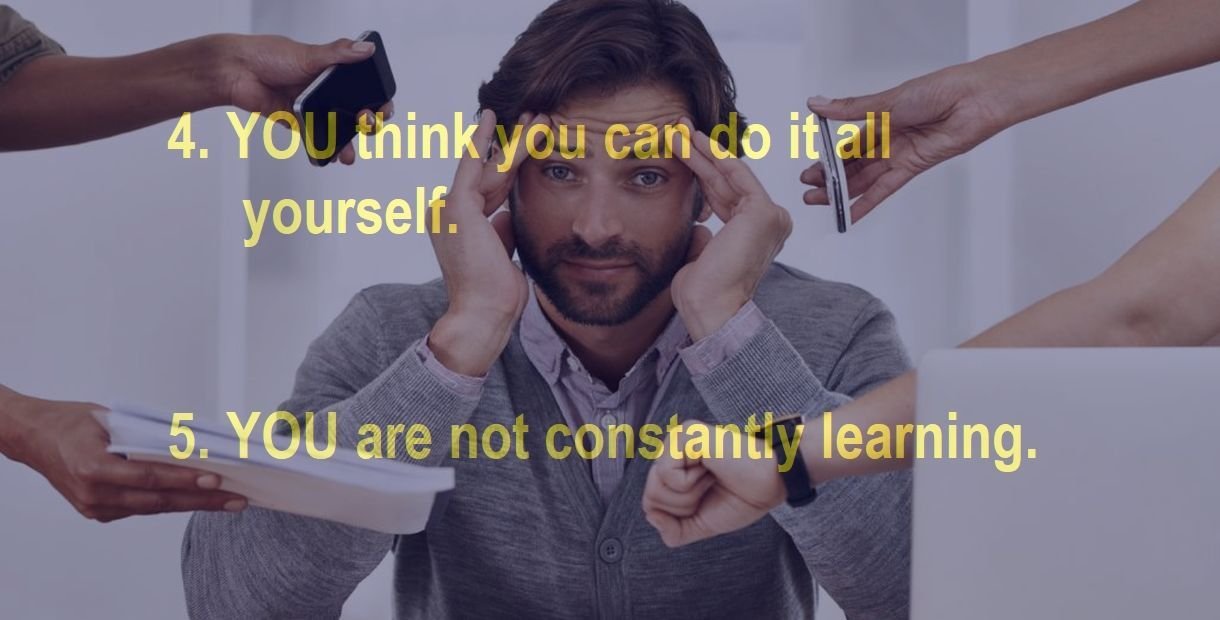 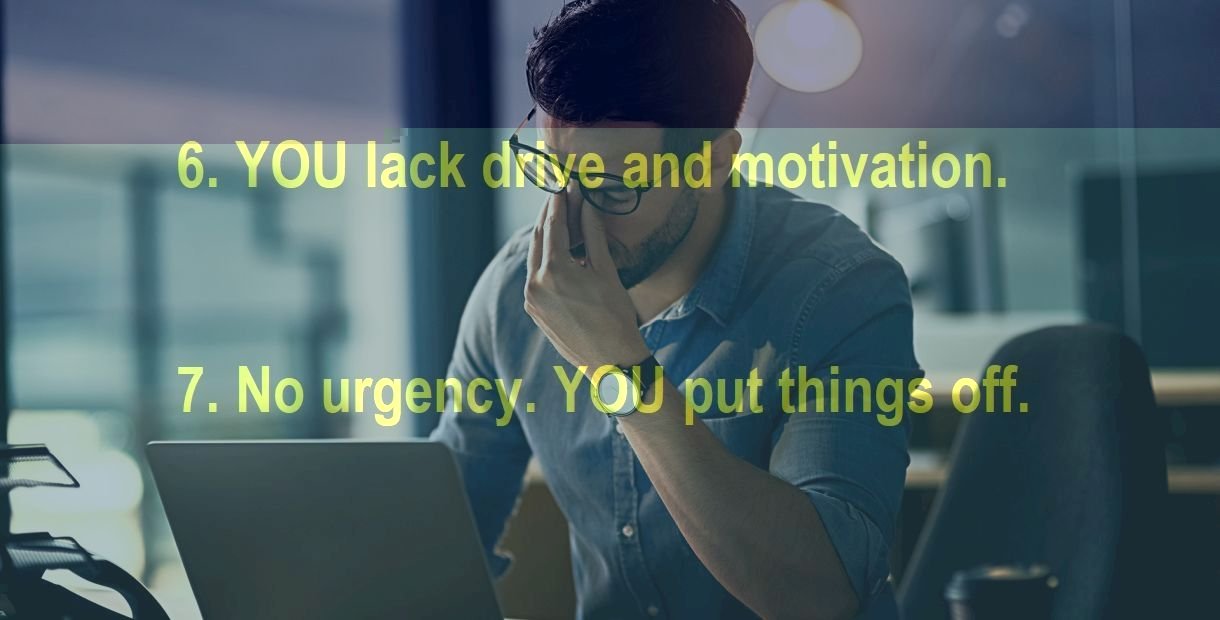 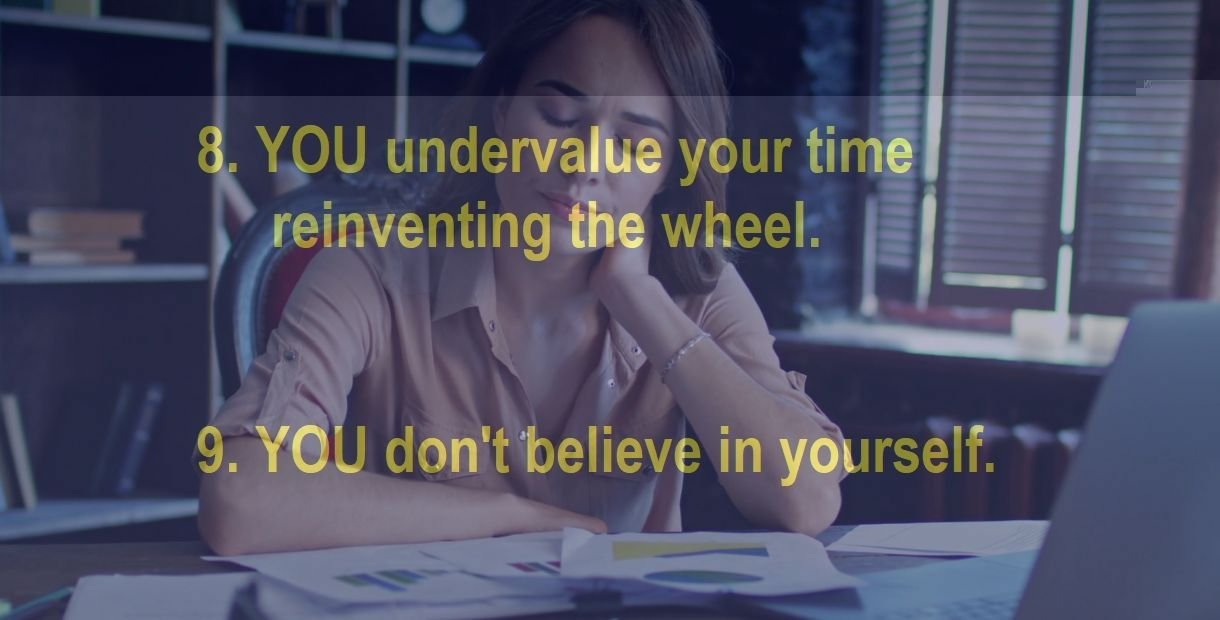 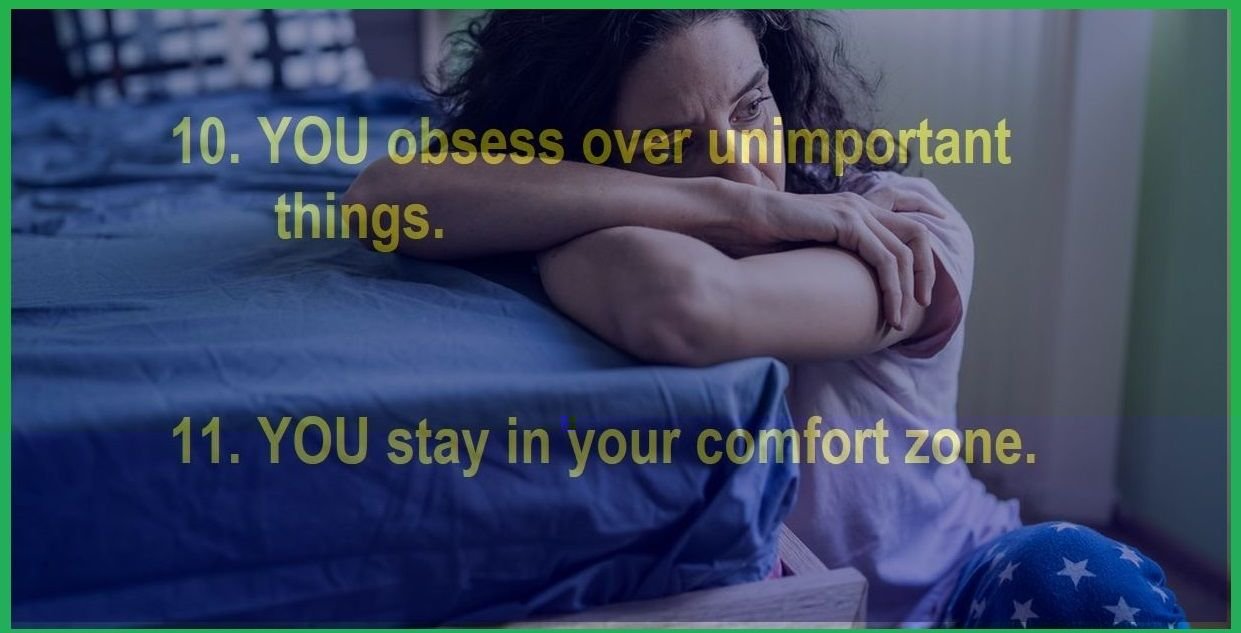 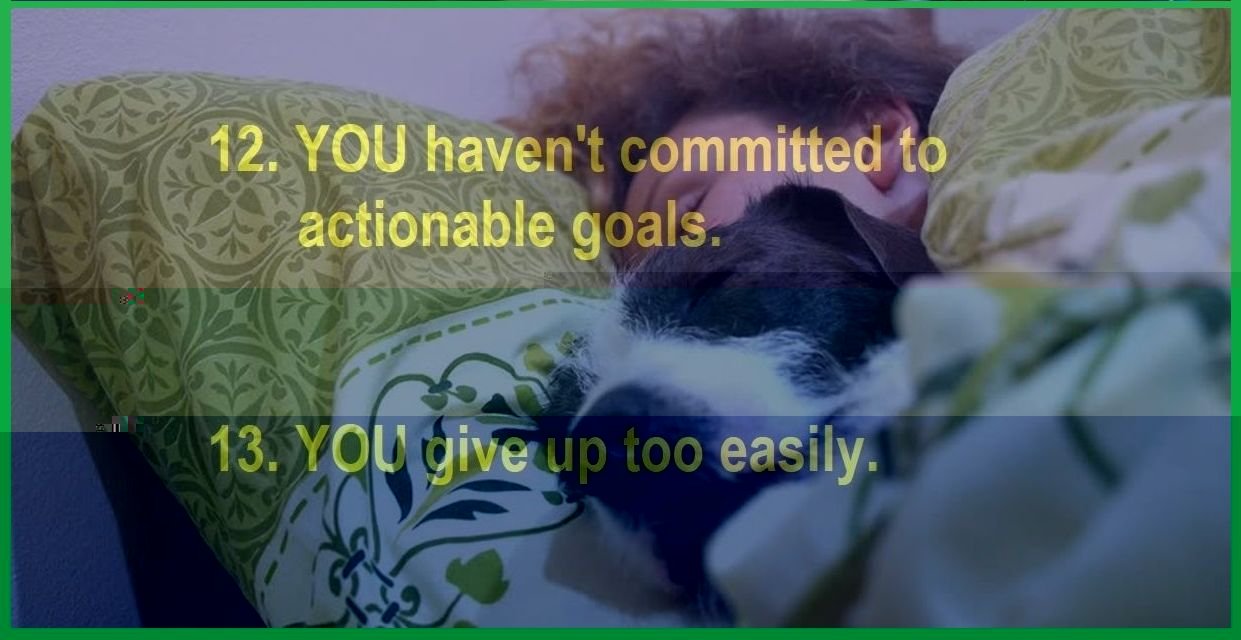 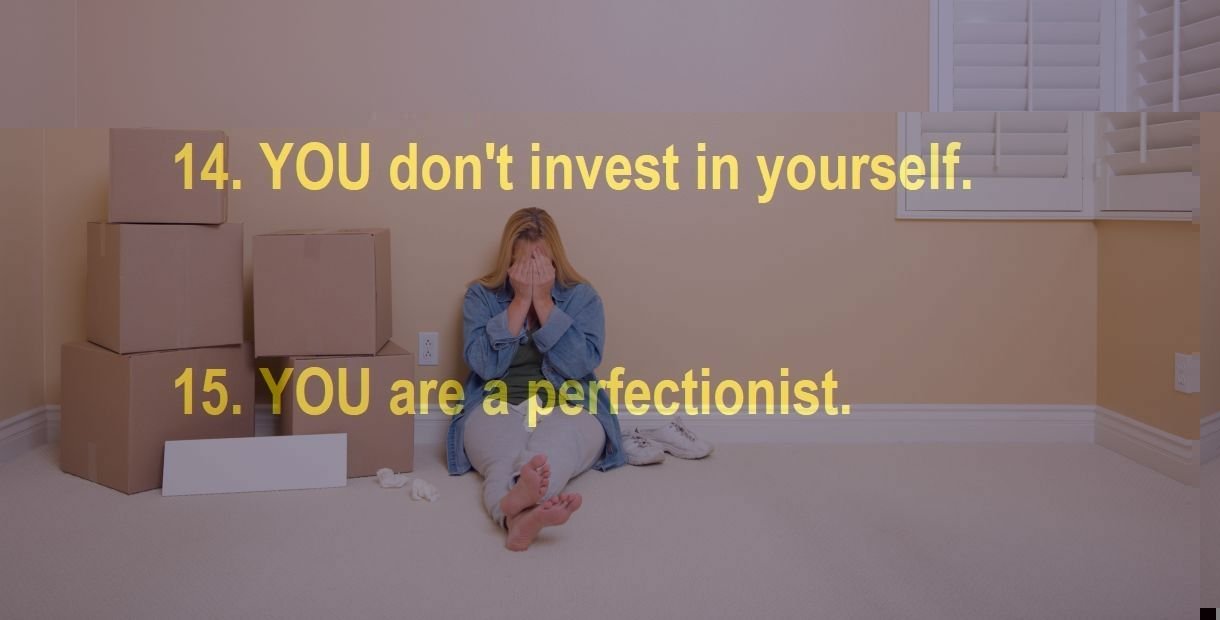 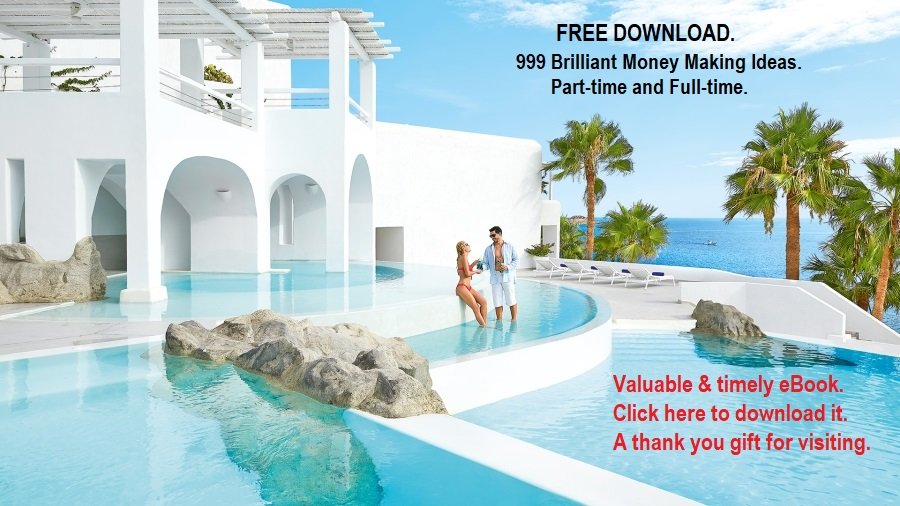 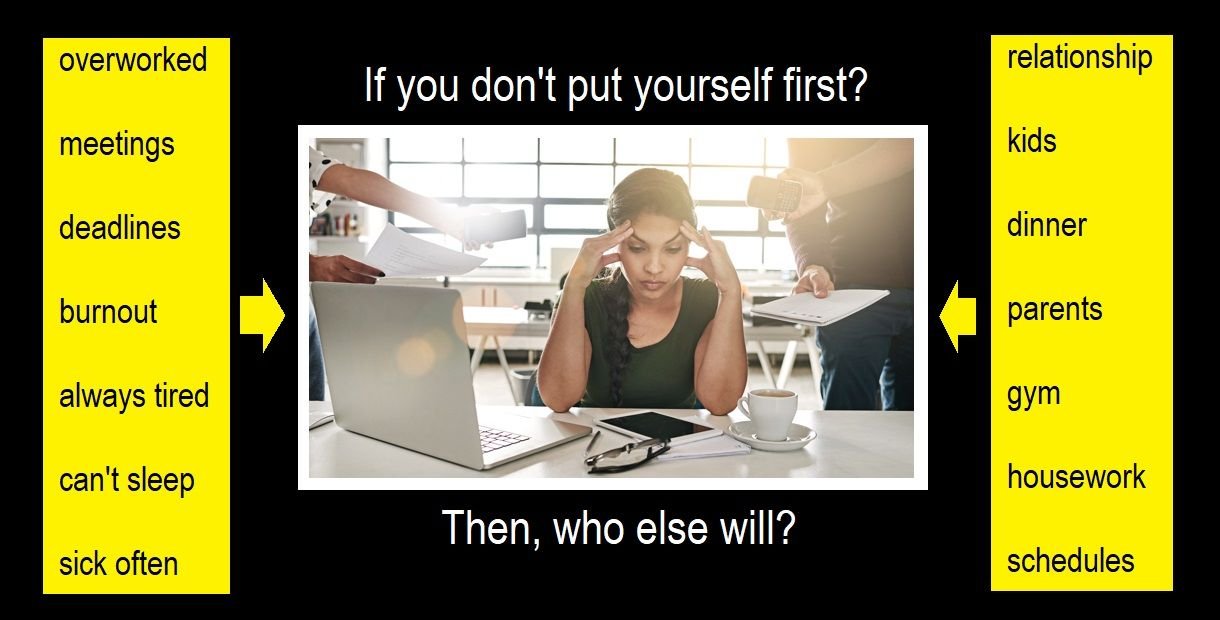